For thousands of years, cats have enchanted mankind. It’s difficult for us humans to overlook the wonder and beauty of cats, from their tufts of fur to a swish of their tails. And if you want to wow your cat-loving pals with some fascinating cat facts, we’ve got you covered. Here are some fun stats concerning cats that you may not be aware of.

The greatest method to create a connection with cats, according to scientists, is to narrow your eyes.

Researchers from the universities of Portsmouth and Sussex discovered that the approach replicates a cat grin (also known as a slow blink’) and appears to aid in the formation of a relationship between the person and the cat in a study. https://www.sciencefocus.com/news/want-to-make-friends-with-a-cat-blink-slowly-say-scientists

Attempt squinting your eyes towards them as if you were smiling relaxedly, then shutting your eyes for a few seconds. You’ll see that they answer in the same way, and you’ll be able to strike up a discussion with them. Cats seemed more inclined to slow blink at their humans after their owners had slow blinked at them, according to the study than when they were not.

2. Cats groom themselves to Stay Cool.

Whilst hours of grooming assist a cat stay clean by assuring a lustrous coat and eliminating dandruff and loose hairs, grooming is much more than just about cleanliness. Dedicated grooming also allows cats to regulate their body temperature—while they can sweat via their paws, they can’t sweat much otherwise, so licking acts as a cooling system, with their saliva assisting in the cooling process. It’s also a technique for the cat to keep their scent.

3. Cats can Tell when a Thunderstorm is Coming your Way

Cats and other animals are much more sensitive to noises, scents, and changes in weather patterns than humans, and their enhanced senses can help them detect warning signs of impending storms long before their owners do.

Your cat’s inner ears may sense a sharp drop in air pressure just before a storm, and she may have learned to correlate this with coming storms. If a storm is already raging in the distance, she may likely detect the low rumbles of thunder.

Similarly, she could be able to detect the impending rain or the distinct odor of ozone gas, which is frequently produced by lightning and has a strong, metallic odor.

There’s a reason your cat hasn’t tried to steal a nibble of the cookies or pie you’ve placed on the counter. Cats’ taste receptors, like those of many other carnivores, aren’t programmed to detect sweetness.

5. They are Natural at Tiptoeing

They’re digitigrades by nature, which means they walk on their toes, which explains their incredible pouncing abilities. This allows them to approach their prey quickly while remaining nearly completely silent. It’s this capacity that allows them to stay injury-free while performing their version of feline parkour. When cats jump down from above, the digitigrade posture “assists in providing shock absorbers.” San Antonio Spay and Neuter Clinic has experienced veterinarians who can guide you on how to take care of your cat. 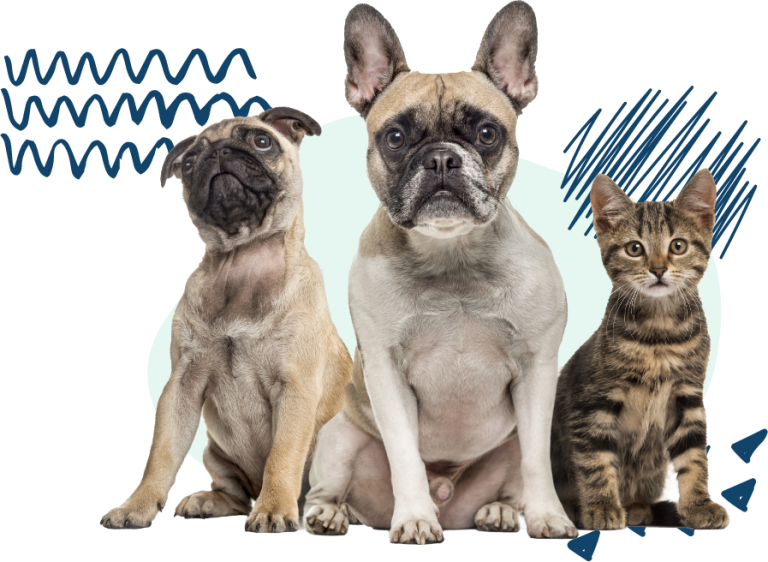